The Customer. UrSpectr LLC has operated in the Belarusian market since 1998, its leading products being ConsultantPlus legal reference system (SPS) and ilex. The company is the official representative of the ConsultantPlus network — one of Russia’s largest operators working in the markets for informational and legal services across the CIS. The network currently includes six service centers in Belarus. UrSpectr’s customers are more than 18,000 enterprises and organizations with operations in the Republic of Belarus.

The Challenge. UrSpectr follows all state-of-the-art IT trends, which is why more than 1,000 employees are to migrate to the ERP system. Furthermore, UrSpectr brings its infrastructure into the cloud from ActiveCloud.

The Solution. The company used to have two CRM systems — for active sales and the help desk. However, in mid-March, after four months of development, a new ERP system from Invento Labs was included as well. 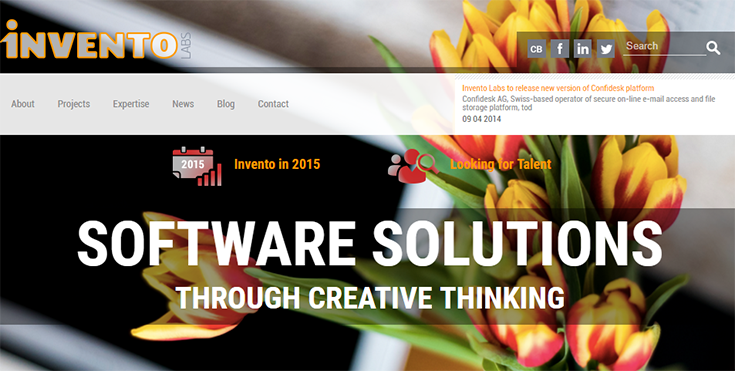 As a result of a long in-depth analysis of the customer’s infrastructure, Invento Labs suggested moving all of UrSpectr’s systems to cloud servers, which appeared to be the most beneficial and secure strategy. As part of the audit by ActiveCloud specialists, load profiles were obtained for the hardware: the disks, processor, and memory. These findings made it possible to calculate the necessary capacities. Furthermore, two sessions were held with the client, where it shared its vision of its infrastructure in the cloud — this work marked the first cooperation phase. Given the amount of resources, the customer was offered a test period of 30 days to thoroughly explore the created configuration.

In the end, to ensure the operation of the services provided under the IaaS model, 15 virtual servers with a combined capacity of 169 CPUs and 346 GB RAM needed to be deployed on the cloud platform.

The Outcome. The following services have been placed in the cloud:


Two balancers are used to level the load on the terminal servers — these are two separate servers that distribute user connections to the terminal farm. The company also placed a portion of its corporate mailboxes in the cloud by purchasing Microsoft Exchange licenses.