The Customer. Representative office of JYSK in Belarus. JYSK is one of the fastest-growing home décor and furnishings networks in the world, offering bed linen, pillows, down blankets, tablecloths and towels, furniture for home and garden, lamps, candles and much more.

The first JYSK shop was opened by Lars Larsen in Aarhus, Jutland, Denmark, on April 2, 1979. It is now an international retail network with operations in 45 countries. In autumn 2016, JYSK opened its first store in Belarus.

The Challenge. Jysk LLC turned to our partner YUKOLA-INFO ALC for a cloud 1C accounting system. The Customer needed a cloud server and never considered the classic server option. YUKOLA-INFO advised Jysk to check out CloudServer from ActiveCloud. 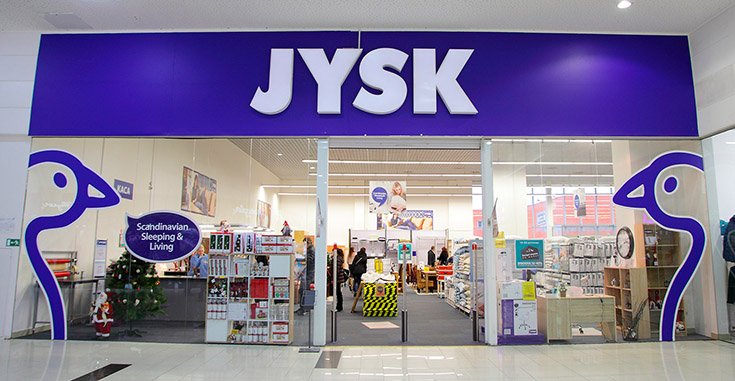 The Solution. First, a meeting was held between ActiveCloud and YUKOLA-INFO specialists (the latter represented JYSK). The server configuration, number of users, types of connections and other technical issues were discussed. It was decided to make connections via thin clients. Therefore, JYSK purchased only a cloud server and used its own software licenses (their own Windows keys). 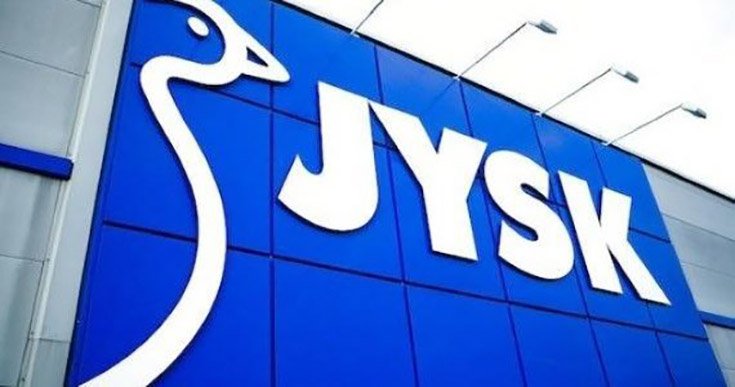 A peculiar feature of the project was communication with the management of the Customer, which is located in Latvia. Legal matters were discussed with them — the price quote, execution of the contract, etc., whereas all of the technical features were agreed with YUKOLA-INFO, which deployed 1C.

The Benefits. By deploying 1C in the cloud, ActiveCloud offered JYSK the following benefits:

Within the next 12 months, JYSK plans to open about 25 new stores in Belarus. Therefore, to connect and work comfortably new users will require an increase in resource capacity, which can be easily achieved in the cloud in the shortest possible time.